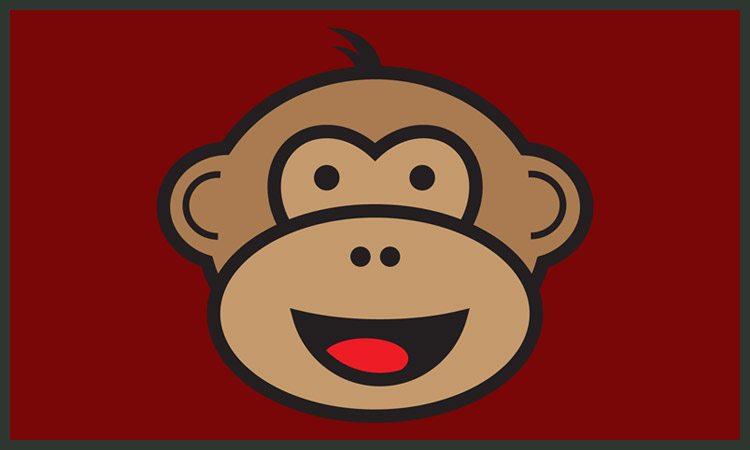 CodeMonkey Design is a Columbus, Ohio based website and graphic design studio specializing in custom website design & development and the creation of effective advertising materials for small to mid-sized businesses.

Graphic designer & web programmer Marty Brasington, in concert with a small but experienced team of talented freelancers, can tackle any project. No project is too big or too small. Contact CodeMonkey Design today to see what we can do for you!

Note: CodeMonkey Design does not outsource any work to offshore or other subcontractors. 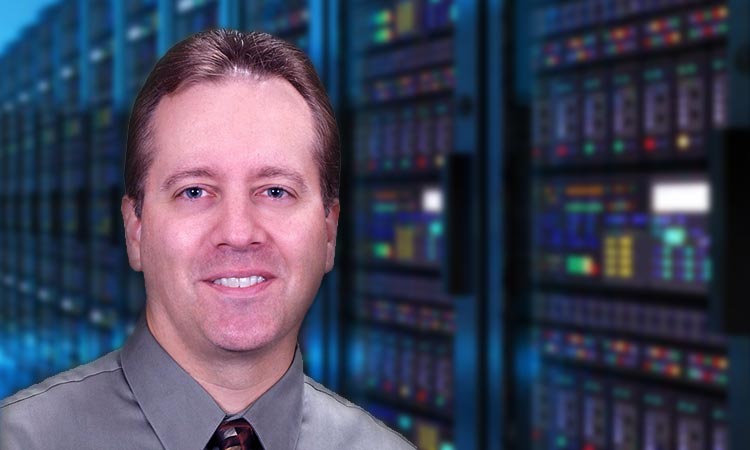 Contact us now for a free, no-obligation consultation on your project. We can help!
Contact the Monkey!